- October 24, 2019
It's 9:30 PM on a Tuesday.
Finally, kids are asleep or silent, dreading the eerie vacancy of Flogging Station #7 that may be instantly occupied should a whimper be heard.
I'm exhausted - mentally more than physically.
It's been a long day of working on small irritating tasks followed by keeping three kids off each other's throats.
There's nothing I'd like to do now more than to fold away somewhere and fade out for a good night's sleep.
In years past, I had other hobbies that took the edge off, usually resulting in finding myself at 2 AM, red-eyed, and hungry staring at the open fridge. Long gone are those days, never to return, as if lived by a different man.
Nonetheless, I need a hit.
Most people, when faced with a 2-hour Z2 ride at this moment, would find the first logical thing that comes to mind and adopt it as an excuse.
"It's too late."
"I'm too tired."
"I'll do it tomorrow."
"I worked hard enough today."
"It's just a Z2 ride."
"I overate cabbage at dinner."
...
You see, the Mind doesn't care.
Pick one.
If it makes sense, then our brain will accept it as true, even if it's not.
Any excuse that we can explain to ourselves with reason will suffice.
It's a Habit.
And Habits can lead, guide, and push you to your Mt. Sufferlandria, or drag you to the deep soothing comforts of Couchlandria - the slipperiest slope.
You Choose.
So as my brain tries its best to throw any excuse it can find at my determination for a fix, I get my kit on and begin the ritual.
I open the windows, as it's becoming nice and fresh in the evenings, so, finally, the AC doesn't need to work around the clock.
I fill up four water bottles.
(Usually, 1 for every 30 minutes, plus one, if it's going to be any significant time above Z2.)
I turn the fan on and the lights off.
I fire up Zwift and queue "The Everything Bagel" on the NYC guest world map, as I'm slowly working on all the route badges.
I load The Sufferfest App on the second PC and ready the "Endurance+" ride. It's a "NoVid," so nothing to look at, and I've done it before. I will need to rewind, though, as it's only 90 minutes, and I have 120 on the menu tonight.
And as my brain uproars its discontent with the actions of its bearer - I hit off.
The next day, I'm served the Mental Toughness Program session about building the Successful Training Habit.
I smile, almost hubristically.
For better or worse, I'm incredibly habitual, as most addicts are.
Moreover, serious junkies will elevate their habits to the altar of worship - creating elaborate rituals that feed the flames of determination, compliance and make the rewards divine.
And what magic, that is!
Image a mere mortal feeling elated, almost enlightened, overcome with joy, after having suffered through two excruciatingly dull, monotonous, mind-numbing hours on a stationary bicycle in the middle of the night.
Make the Habit a Ritual, and sorcery is in your hands. 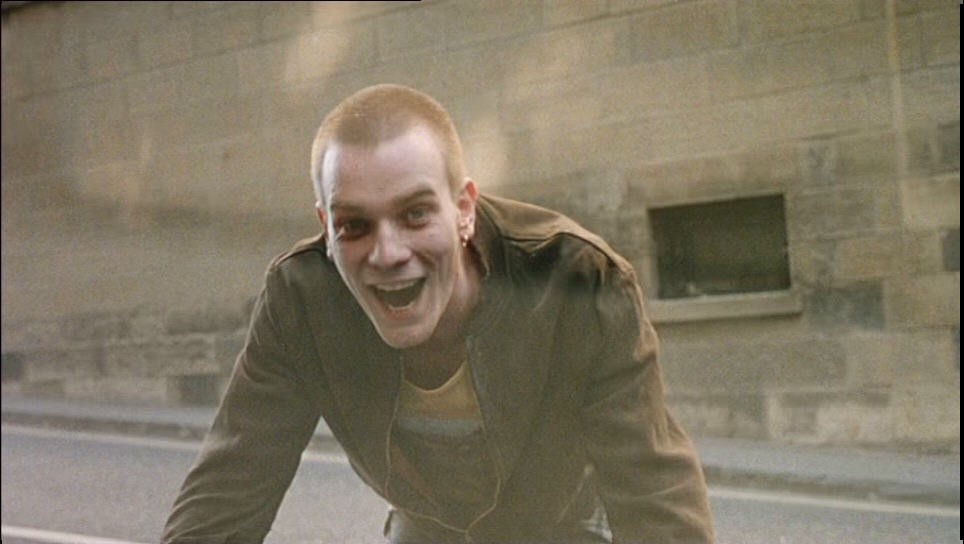